It always amazes me how few people really believe in universal suffrage. How many people are willing to defend arbitrary restrictions on who can exercise their fundamental right to vote. How many don’t even question the incredible inequality that over 20% of our country face every single election. How many of the people reading this very article don’t think that everyone, regardless of age, should be able to vote.

After all, why shouldn’t a four-year-old be allowed to vote. Every argument I’ve heard from status-quo-defenders applies equally, and disturbingly, to other groups. If a child’s mental capability is enough to bar them from the polling station then what’s to stop us from excluding those with similar mental acuity. If a child is too easily influenced by their parents then so are swathes of vulnerable adults. Hell, if I tell you that I’m going to walk into the polling booth, roll a die and vote at random, you’d have no authority to stop me.

If an adult is allowed to draw a private piece of male anatomy in all but one box and have that count as a valid vote (1), then there here is no principle by which one can defend an arbitrary age threshold. Instead opponents of universal suffrage must simply resort to their “feeling that children shouldn’t vote”.

So for Christmas all I want is to finish the job Britain started hundreds of years ago and finally let everyone – regardless of age, gender, race or any other protected characteristic – vote. 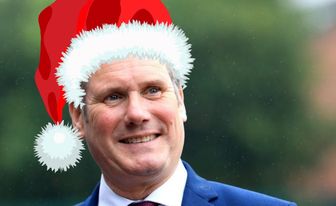 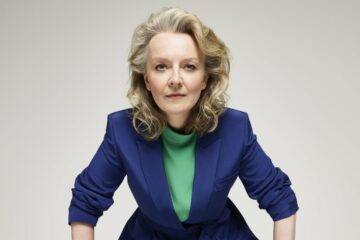